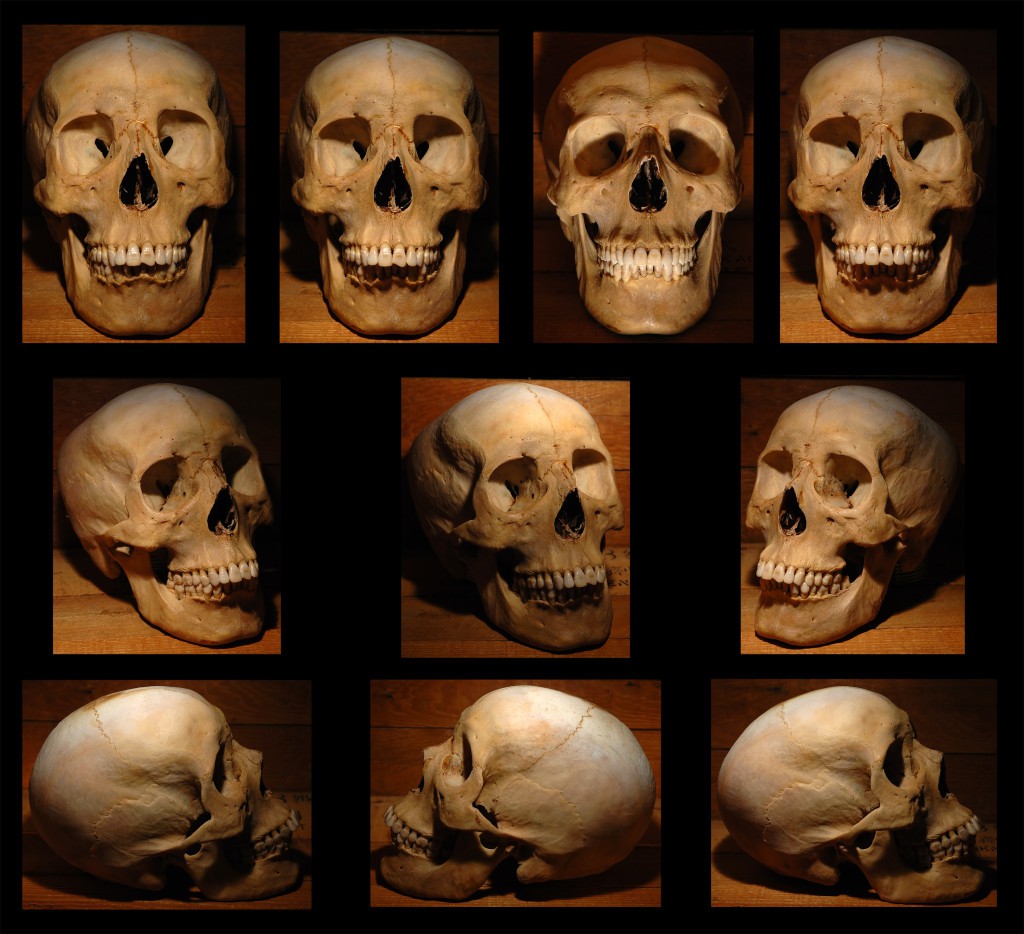 It was really long time since I posted something to download. Last time it was Fire Reference Pack as I knew that there is a huge audience that wants to paint real fire flames. There is a lot of artists painting skulls all the time as they were obsessed with them. So I decided to make a pack that will include lots of skulls from different views, with different shapes …

When I started I was concentrated on pictures of real skulls but after a while I realised that not every one wants to paint a real skull as it is, some give them ayes, some big teeth and so on. Than I got to skulls drawings, paintings and sculptures and some of them are just amazing art masterpieces. So I grabbed them too and after a few days I got a big pack of pictures, that’s why i give it a name “Ultimate”.

I even think now that this pack is not actually just for reference. You can use it as your private skull inspiration gallery (I got that feeling, when I was listing through, that now is the moment to go and paint something like this one with something like that one …) :)

I just want to warn you all that many of pictures have watermarks so I decline here that I had not draw, painted nor took the photo of any of skull in this pack. All I did was collecting. You can do it yourselves, just use your favourite search engine.

But hey, why to go elsewhere when you have most of it here in couple of clicks. This pack is 103MB big, contains 555 images and here are some samples: 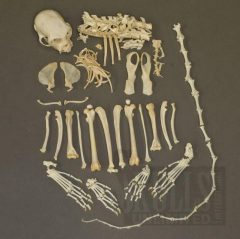 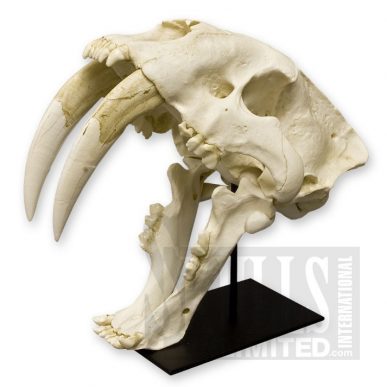 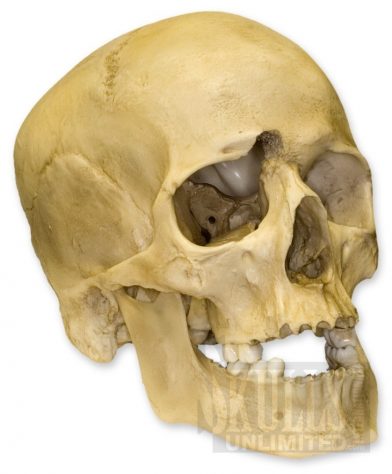 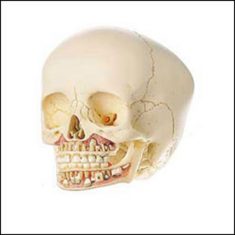 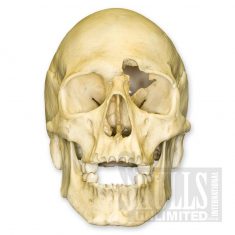 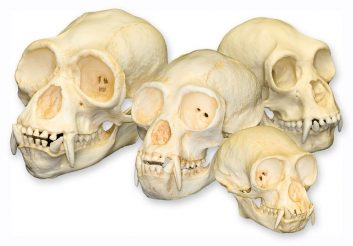 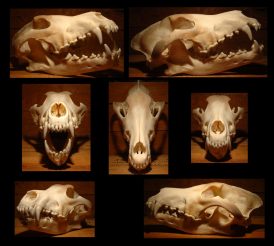 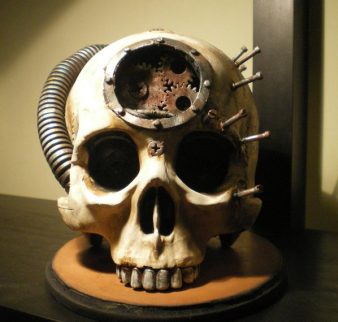 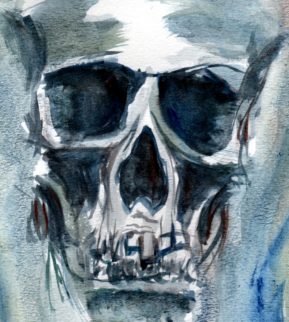 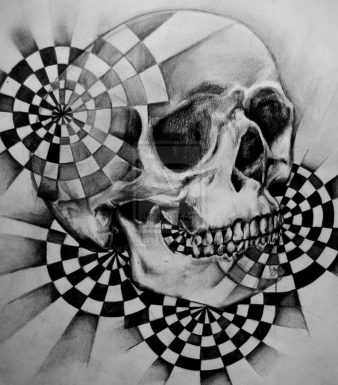 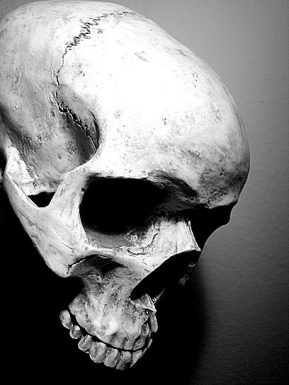 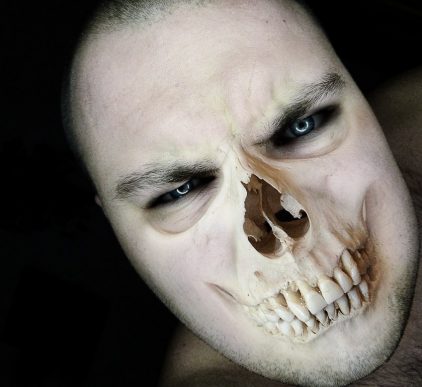 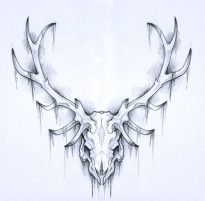 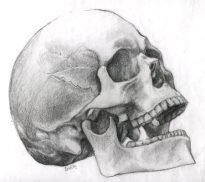 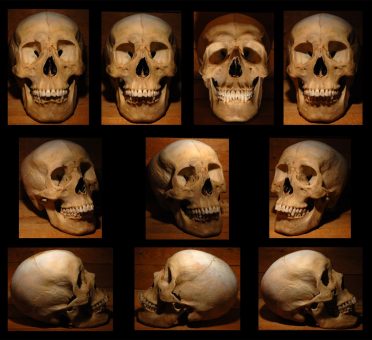 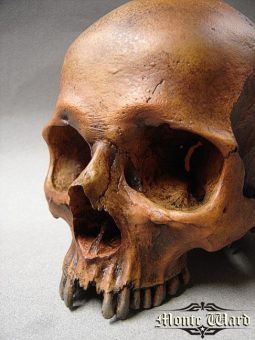 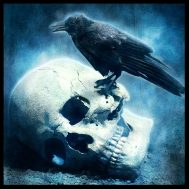 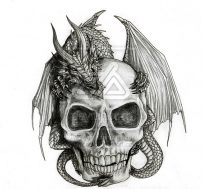